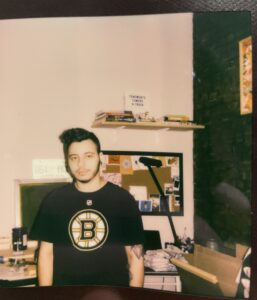 Karlo Antunes (he/him), or Karr, is an independent, lowbrow Visual Artist, Editor, Printer, and Publisher based in Brooklyn, NY. He has created comics, illustrations, and self-published zines for over 5 years. Karlo received his dual major B.A. in Creative Writing/Film and Cultural Anthropology from the University of Florida in 2017. His love for cartoons and narrative images led him to a cartooning course at his university taught by NY Times #1 Bestselling Graphic Novelist, Tom Hart, which later led Karlo to further his education in comics, illustration, and animation at the Sequential Artists Workshop (SAW) and later at the School of Visual Arts.

Professionally, Karlo has worked with the Sequential Artists Workshop for over 5 years in multiple roles. He is now aiding the school as their Communications Director and Head Editor for SAW’s student anthologies. He has also had experience as the Head Editor for Nickelodeon’s The Loud House and The Casagrandes comics for Papercutz Graphic Novels publishing house.

Karlo has knowledge and experience in script editing, art/layout editing, coloring, book compositing, and clean-up work for titles such as:

Karlo is the founder, editor, and publisher of an off-beat, literary-art anthology titled Bird Brained Zine Anthology, which was created to urge unconventional and underdog creators to keep creating sustainably. He is also the founder of a small side project called GhostCactus Studio, which he hopes will manifest into a physical space for artists to create, print, and connect.

Aside from making comix, Karlo likes to dive into skate culture and woodworking by up-cycling used skateboard decks to breathe new life into them.

Karlo is available for freelance editing, storyboarding, and comix/zine/magazine contributing. 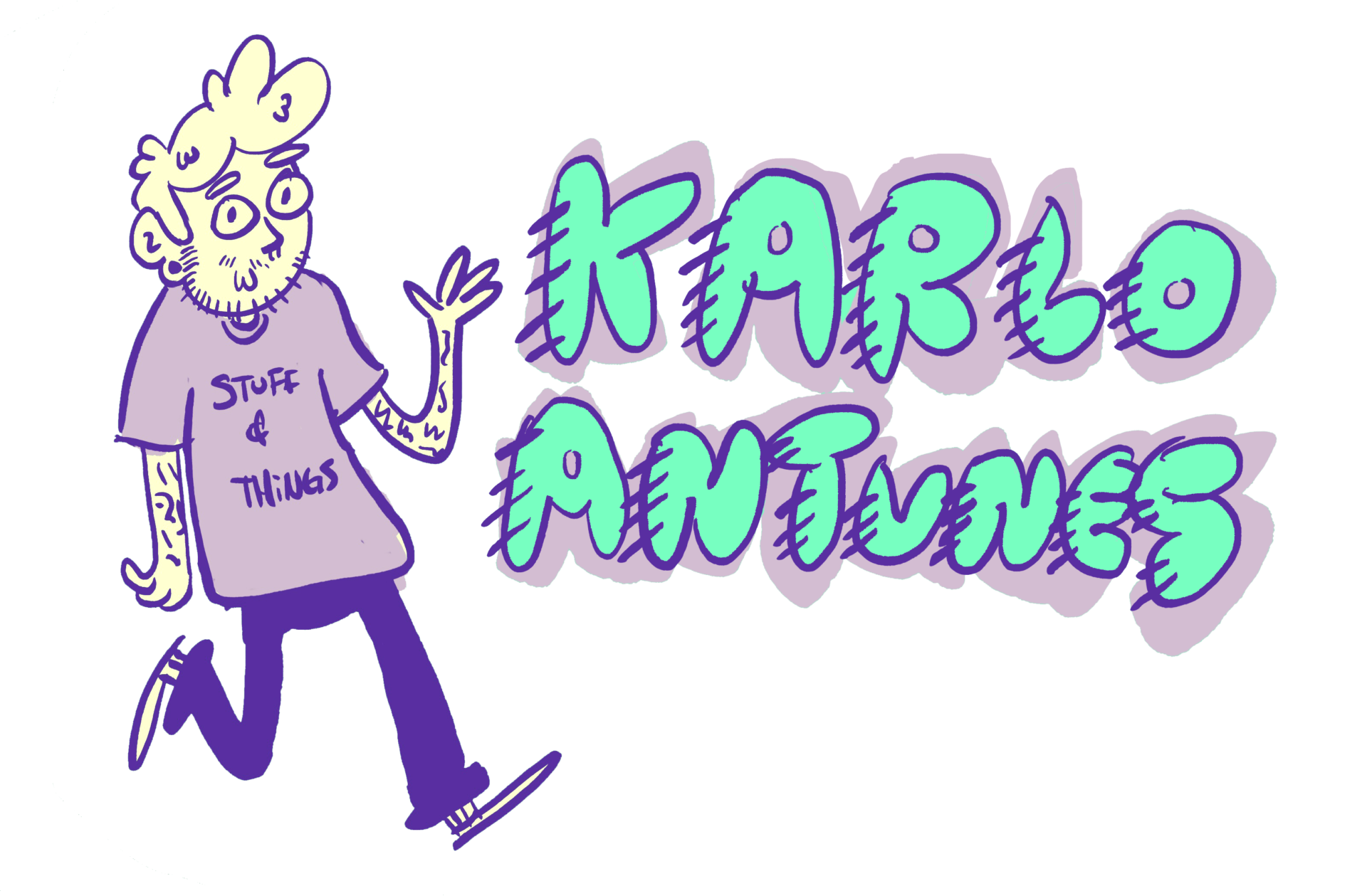